Home News Oxidative stressors: What is the difference between mycotoxins and endotoxins?

Mycotoxins are toxic compounds naturally produced by certain types of molds (fungi). Mold growth typically occurs in warm and humid conditions, can be found in the feed itself, develops before or after harvest, and forms during storage. Molds grow on numerous foodstuffs—such as cereals, dried fruits, nuts, and spices—and when stressed, can produce secondary metabolites called mycotoxins. Most mycotoxins are chemically stable and can survive food processing. Generally known symptoms of myotoxicity in livestock are vomiting, decreased feed intake, reduced growth, depressed immunity, fertility problems, and increased mortality.
Endotoxins or lipopolysaccharides (LPS) are structural components of gram-negative bacteria. They are part of the outer membrane and are mainly released when bacteria are lysed—the cell wall is broken down—due to antibiotics or the immune response. LPS consists of three elements (Figure 1): Lipid A (a hydrophobic component that serves as an anchor when a bacterium is invading a host cell), a core (an oligosaccharide), and O-antigen (a hydrophilic component projecting into the extracellular space of the intact bacteria cells). Studies have found Lipid A is responsible for most of the toxicity caused by endotoxins. Common signs of endotoxins include an inflammatory response leading to fever and diarrhea.

Endotoxins are normally not present in feed but are produced in the gastrointestinal tract when there is an overgrowth of gram-negative bacteria. The physiological activities of LPS are mediated mainly by the Lipid A component of LPS. Lipid A is a powerful biological response modifier that can stimulate the mammalian immune system. LPS stimulate localized or systemic inflammation via the activation of receptors. Additionally, LPS—and associated inflammation—can regulate intestinal epithelial function by altering epithelial barrier integrity as well as nutrient transport and utilization.

The detrimental action of both endotoxins and mycotoxins has some common elements. One is the induction of oxidative stress. Under normal conditions, free radicals or ‘Reactive Oxygen Species’ (ROS) are produced as part of the standard metabolic process. These highly unstable and chemically reactive molecules are rapidly eliminated by the natural antioxidant system to avoid potential damage. However, when exposed to mycotoxins and/or endotoxins, cellular ROS concentrations exceed the level of naturally occurring antioxidants which results in oxidative stress. Excess ROS will induce a damaging chain reaction, causing destruction to nucleic acids, proteins, and lipids. As these components are the basic molecules for all metabolic processes, ROS directly affects the viability of cells, animal health, and performance.

A similar effect on oxidative stress is demonstrated in table 2. An LPS injection was given and resulted in reduced activities of SOD and GSH- Px in the jejunum of the pigs. A significantly greater (P < 0.05) content of MDA in the jejunal mucosa was observed in the LPS group compared with the control group.

After mycotoxins and endotoxins come into contact with epithelial cells or are absorbed, the gastrointestinal tract is heavily impacted by the induction of oxidative stress. Besides the negative effects on all cellular processes, oxidative stress has an enormous impact on intestinal barrier function (Figure 2). The intestinal barrier is formed by a layer of epithelial cells covered with mucus. Tight junction proteins form a physical barrier between two adjacent epithelial cells to prevent paracellular absorption of undesired substances such as toxins or pathogens. When exposed to free radicals, oxidative stress harms this intestinal barrier function by modifying the cellular proteins; this is commonly referred to as ‘leaky gut’. In ex vivo and in vitro studies measuring trans-epithelial electrical resistance (TEER), DON and fumonisin B1 was shown to increase the permeability of the intestinal epithelial layer of pigs and poultry. The compromised intestinal barrier function results in increased permeability for toxins, pathogens, and feed-associated antigens. As per endotoxins, Aschenbach et al. (2003), used intestinal epithelial cell lines and concluded that an abnormal increase in luminal endotoxin induces cell apoptosis, which subsequently disrupts tight junction protein zonula occludens-1 as well as increases the production of nitric oxide, leading to increased mucosal permeability.

The control of mycotoxins starts in the field and in storage with quality control of raw materials. However, as many research studies have shown, it seems inevitable that mycotoxins will contaminate feeds. On top of this, a quality management system does not avoid the risk of endotoxins, which are naturally produced within the animal’s gastrointestinal tract. Therefore, a holistic strategy of binding toxins to reduce oxidative stress and protect the intestinal barrier function is needed to support the animal coping with toxins. This approach enables feed producers and farmers to avoid excessive oxidative stress caused by myco- and endotoxins, resulting in optimal performance and peace of mind. 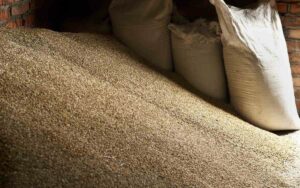 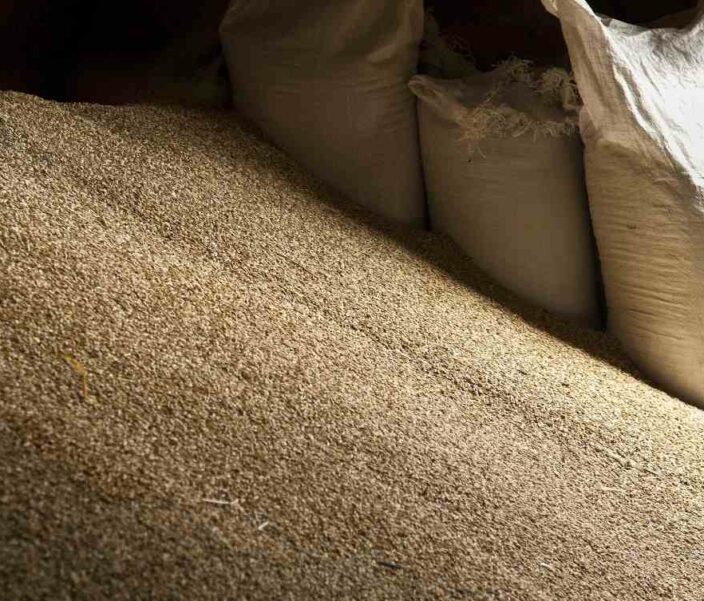 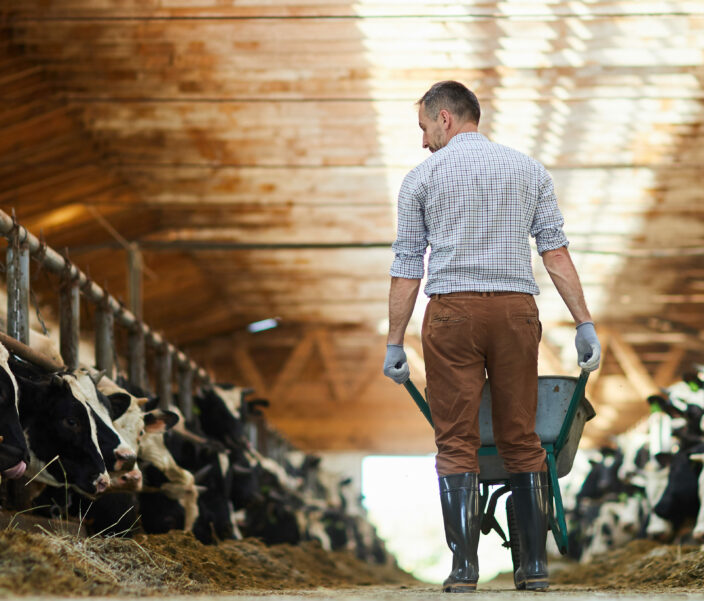 3 misconceptions about mycotoxins in ruminants 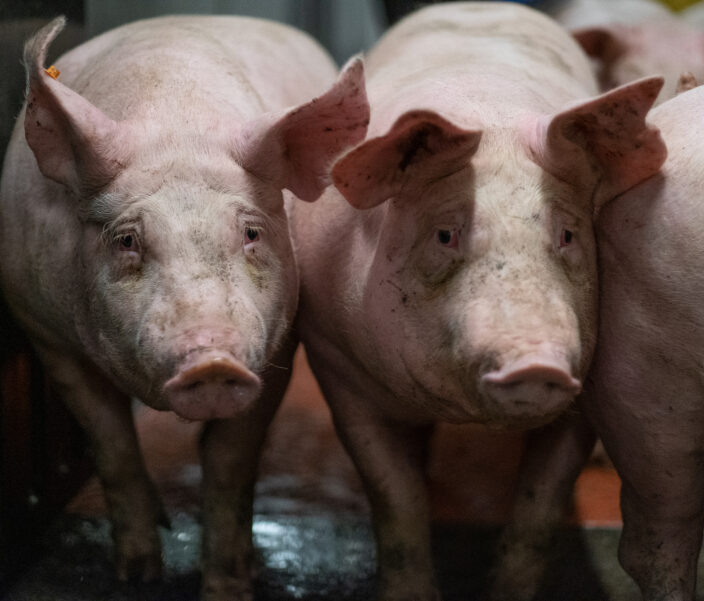 Case study: pathology and histopathology as a tool for diagnosis of reproductive disorders in pigs related to mycotoxins