Found in the GIT, endotoxin containing gram-negative bacteria are ever-present in varying amounts. Outside of the gut, they can be found in feed, feces, and even the air. From here, they can enter animals through the feed, the environment, and even as a bioaerosol through the respiratory tract. Once ingested, they are then excreted via the feces to repeat the cycle. Since it is cyclical, high levels of endotoxins can have a compounding presence in livestock stables. A high presence of endotoxins is not only a threat to animals but also the workers on the farm or even people living near a farm.

When do they occur?

Though gram-negative bacteria is always present at some level in the gut. There are many factors that can increase translocation, release, and potentialization of endotoxins:

Want to know more about this product?

OTHER SOLUTIONS WORTH CONSIDERING

Ready to upgrade? Try one of our suggested solutions with proven added value. 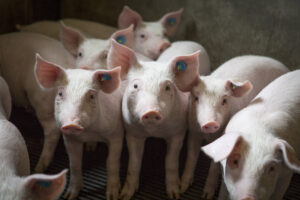 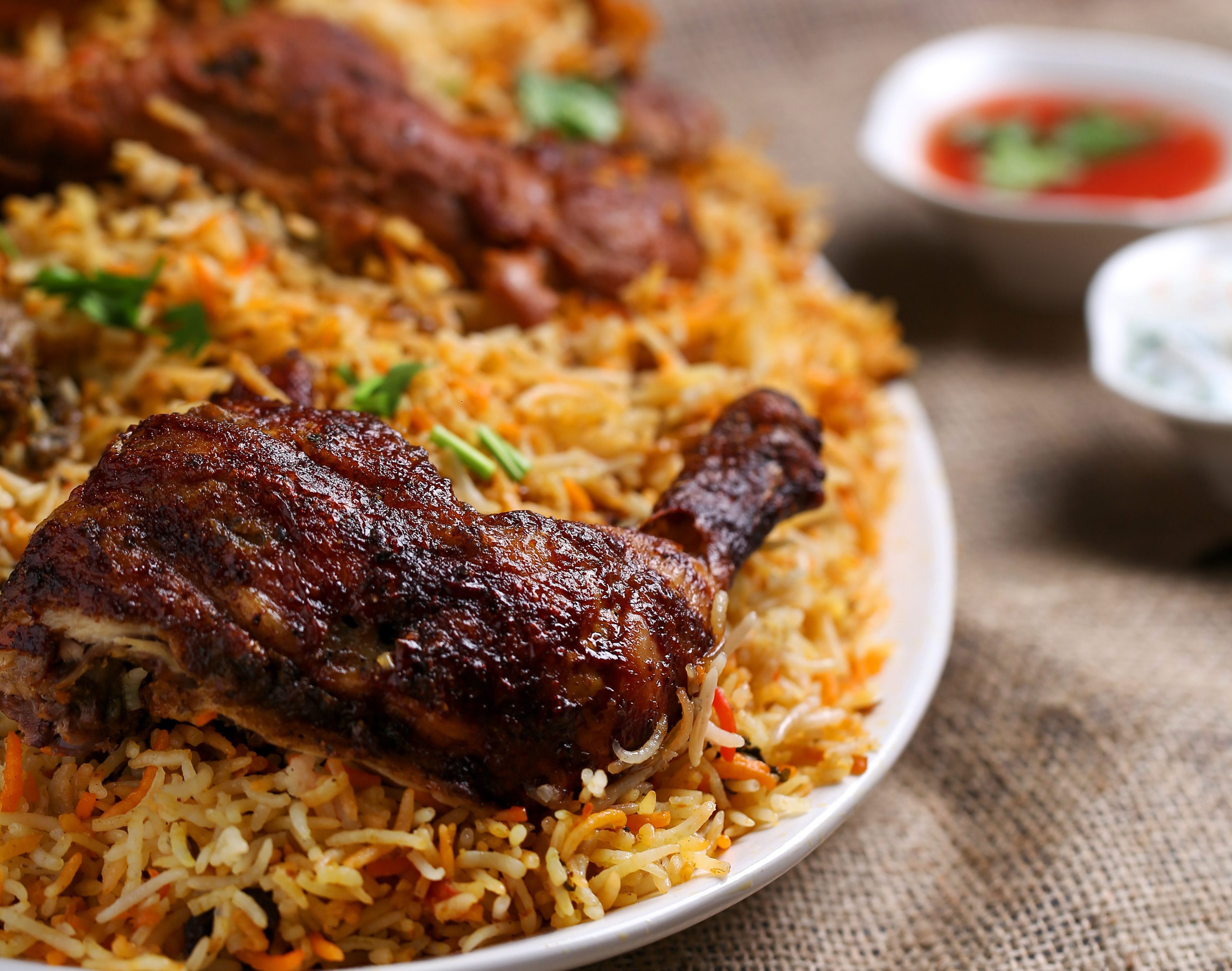 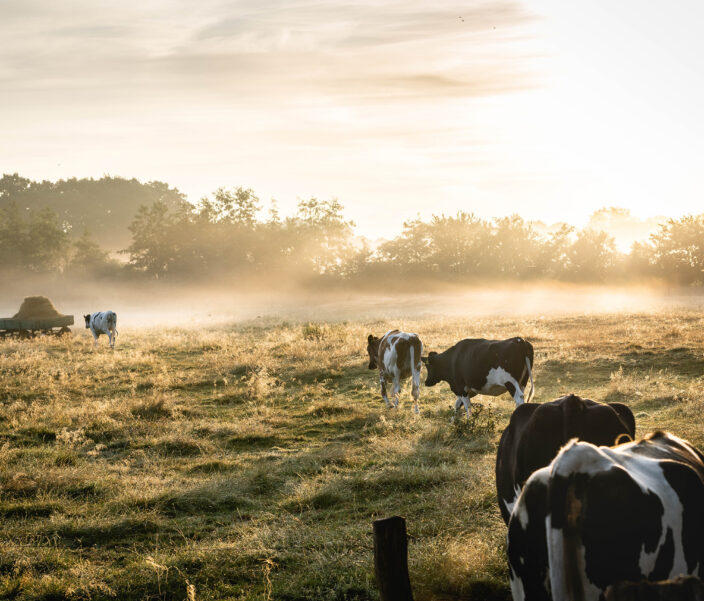 Do you have a question or want personalized advice? Your Agrimprove expert is willing to help. Reach out directly or request to be contacted at your convenience. 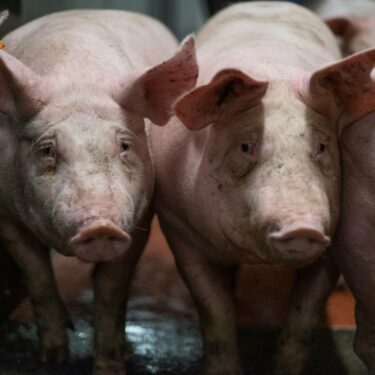 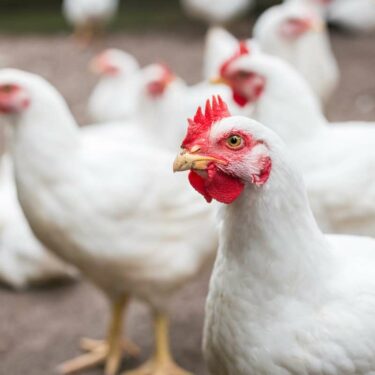 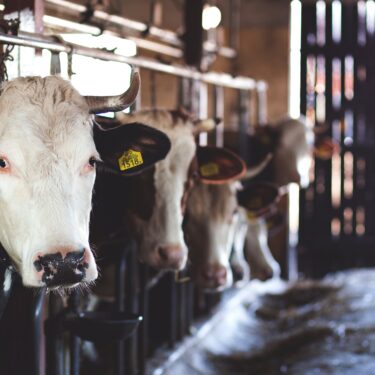 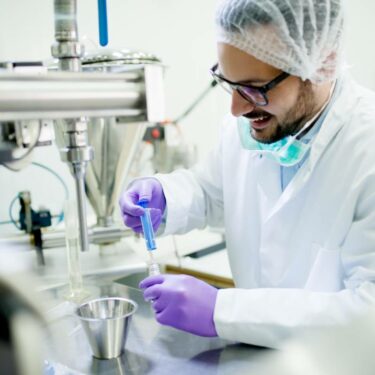 Do you want to know more?

Leave us a message or contact your local Agrimprove expert.
We will get back to you with more detailed information.